Blending a retro design with modern day Super 16 sensor, The camera's sensor features a global shutter, which prevents the jello-cam effect on fast moving subjects or when panning. 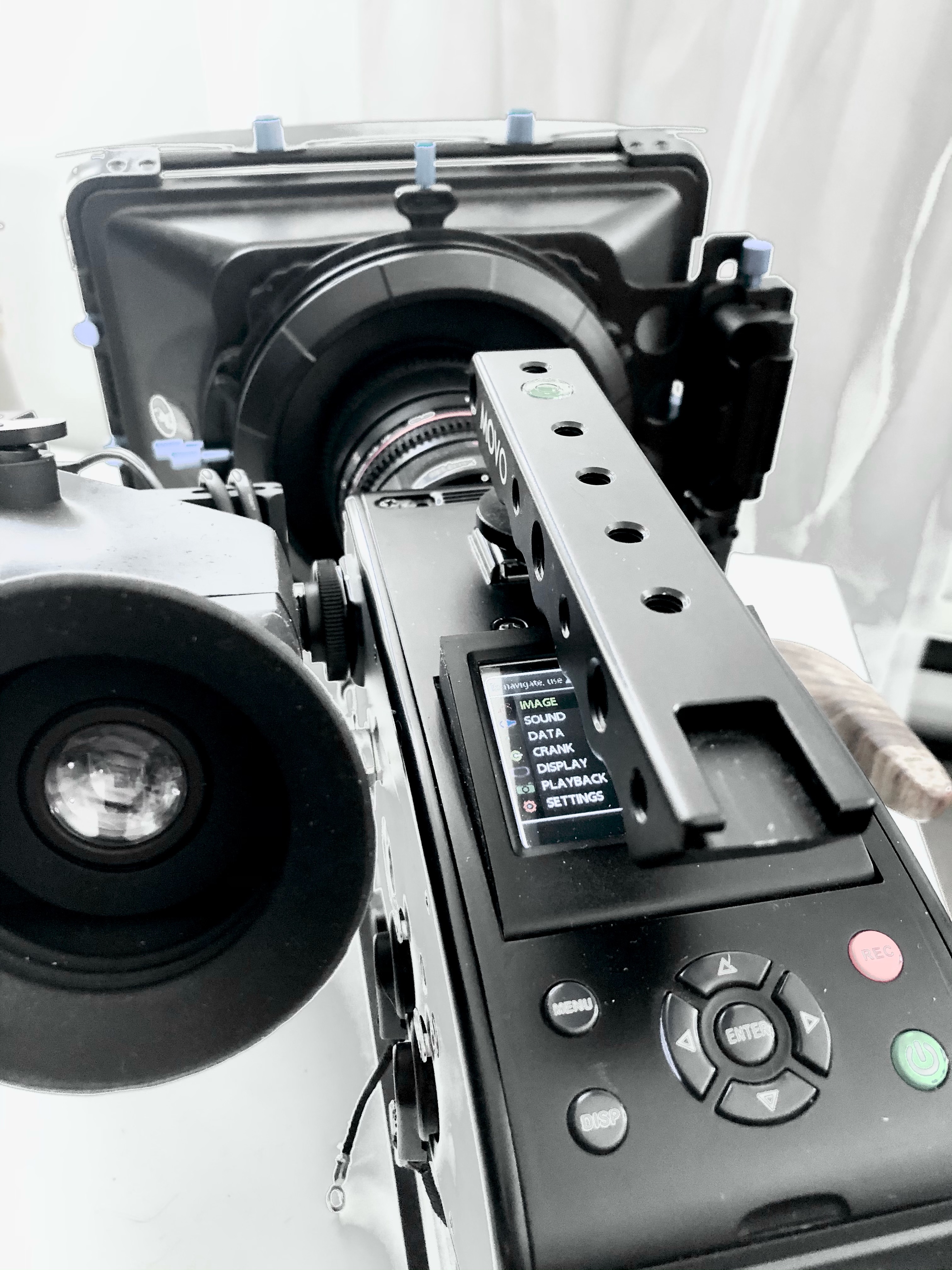 The color sensor delivers 12 stops of dynamic range. The camera features true Super16mm 2K recording to Cinema DNG files with 12-bit color depth. You can shoot at 23.98, true 24, and 25 fps, which allows you to shoot sync sound frame rates for broadcast, cinema and European productions.


My beloved Digital Bolex D16 is now back from some much needed servicing. This super 16mm digital camera is the closest image to film I have ever seen.

Most modern digital cinema cameras have an image that is too clean, or the motion cadence gives a “video” look. That said, not every project need benefit from an old school film look. It’s just a tool I have for the projects that need it.
I have some plans for this camera and look forward to posting some shots in the future.
On the top left is a small video I shot years ago in Tokyo with the D16, then below is some morning footage of some CF118 fighter jets in Kuwait. The colors, lack of banding and true 24fps motion is more than "film like", it's comfortable to look at. And unlike a lot of cameras I've used, it looks best when projected in a theatre. No digital patern noise, moire or jello effect.