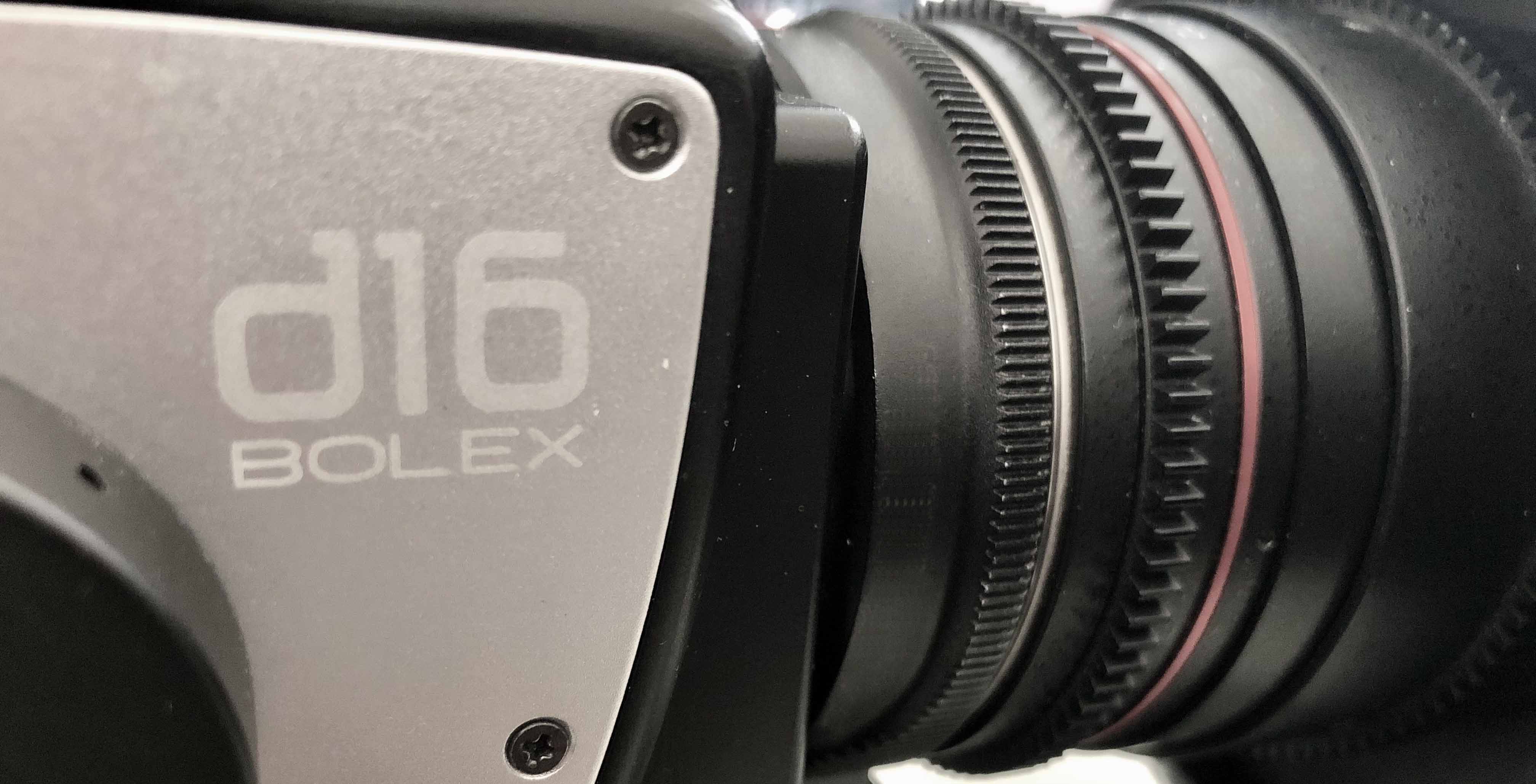 My D16 Digital Bolex is back in house!
Sent in for a new SSD and a MFT mount, it was discovered to have a major internal problem. 6 months later, it’s back and better than ever. 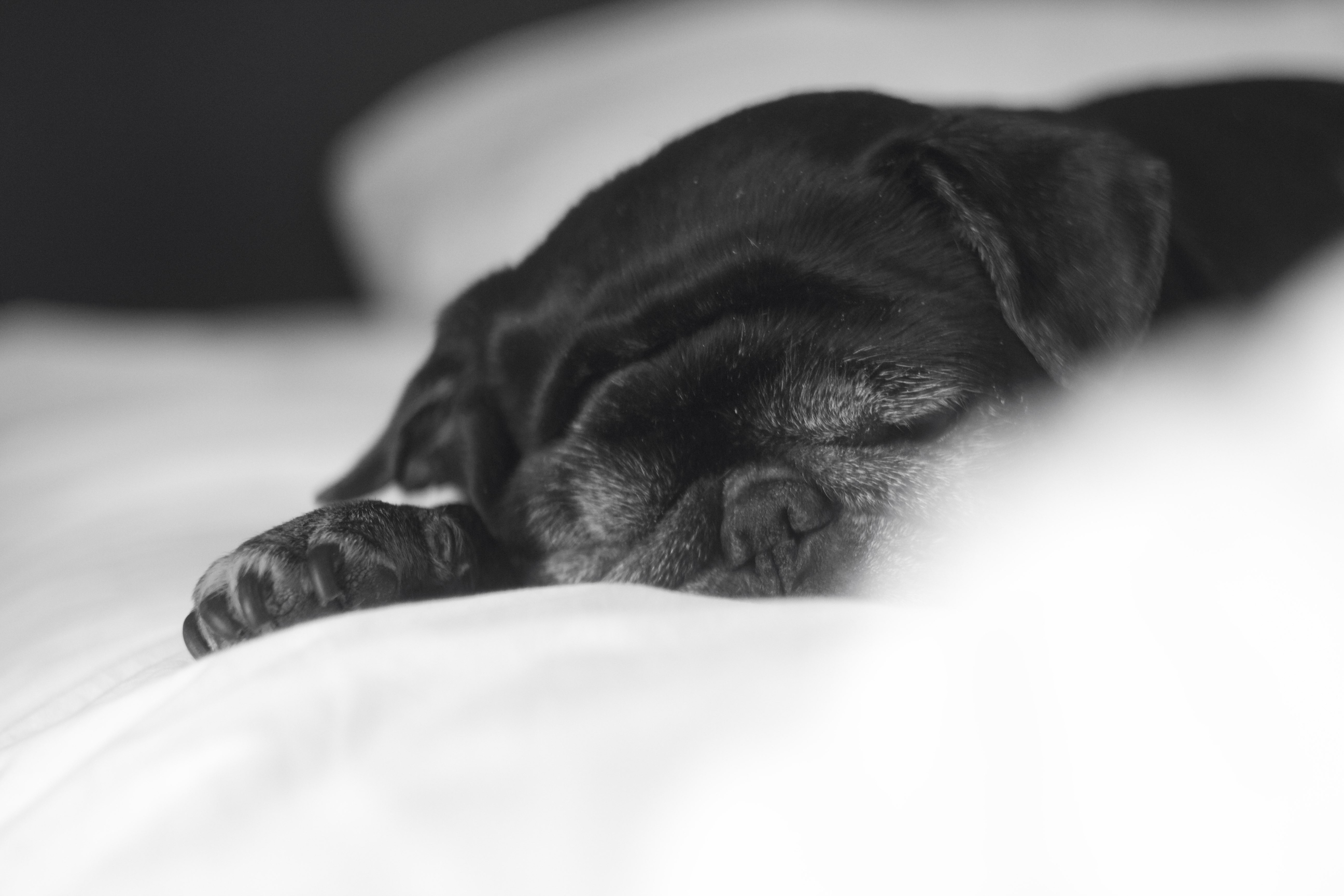 After a little nap and time off from film work, I'm going to be gripping in Ottawa for the film Deadly Divorce Party. Shooting March 2021, I will be key gripping for this thriller. 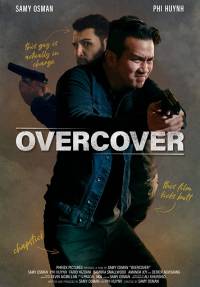 In the summer of 2019 Samy Osman was looking for a place to shoot a project he was doing with Phi Huynh. Because I had access to an amazing location I leveraged that into also doing the VFX.
For this project, that was adding the shell casing ejecting, muzzle flashes and bullet holes in the doors. It sounds easy, but was actually long hours spent rotoscoping tracked elements.